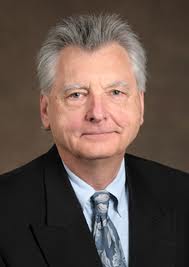 In addition, his work on the history of publishing has appeared as Modernism, Censorship, and the Politics of Publishing: The Grove Press Legacy, (The Hanes Foundation, Rare Book Collection/University Library, The University of North Carolina at Chapel Hill, 2000), a series that includes work by G. Thomas Tanselle, Elizabeth A. Eisenstein, Michael Winship, and Terry Belanger, among others, and he has edited the 50-year celebratory volume of American publisher Grove Press, The Grove Press Reader, 1951-2001, (New York: Grove Press, Inc., 2001), the introduction to which serves as the press’s official history, available on its web page.

Archival sources associated with prof. Gontarski’s work are as follows:

He currently teaches courses in textual theory, physical bibliography, publishing history, and on such issues in publishing as censorship and ethics.