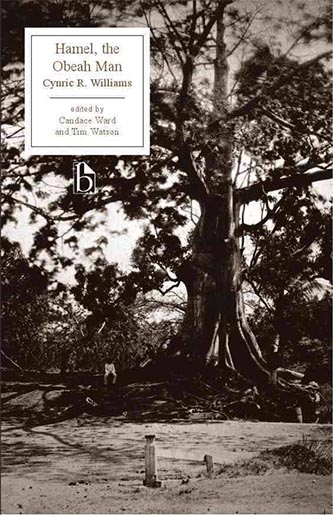 Hamel, the Obeah Man is set against the backdrop of early nineteenth-century Jamaica, and tells the story of a slave rebellion planned in the ruins of a plantation. Though the novel is sympathetic to white slaveholders and hostile to anti-slavery missionaries, it presents a complex picture of the culture and resistance of the island’s black majority. Hamel, the spiritual leader of the rebels, becomes more and more central to the story, and is a surprisingly powerful and ultimately ambiguous figure.

This Broadview Edition includes a new foreword by Kamau Brathwaite, as well as a critical introduction and appendices. The extensive appendices include contemporary reviews of the novel, other authors’ and travellers’ descriptions of Jamaica, and historical documents related to slave insurrections and the debate over slavery.