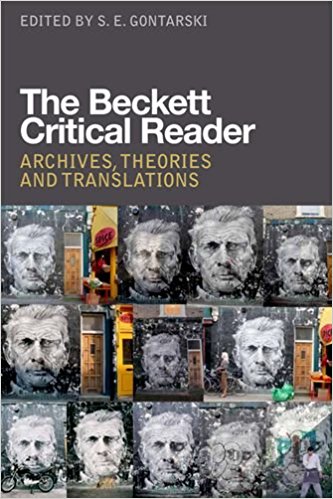 Provides Beckett scholars with a range of first-class essays in a single volume. The Reader makes readily available for the first time 18 major, previously uncollected significant essays from the Journal of Beckett Studies from 1992 to the present. Divided into two sections, Sources and Archives and Theories and Translations, and containing work by some of the world's leading Beckett scholars (including John Pilling, James Knowlson, Shane Wellar and Mary Bryden) the volume reflects both a distinctive European emphasis as well as the 'new pragmatism' within Beckett Studies.