The Edinburgh Companion to Samuel Beckett and the Arts 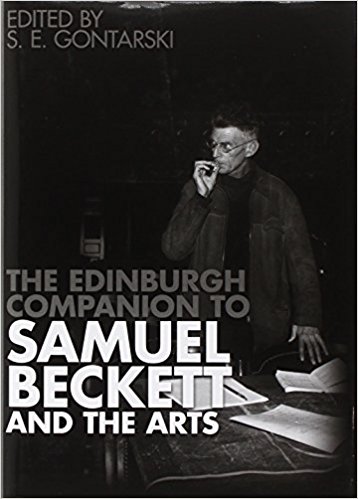 "The Edinburgh Companion to Samuel Beckett and the Arts" on Amazon
S. E. Gontarski

The 35 original chapters in this Companion capture the continued vitality of Beckett studies in drama, music and the visual arts and establish rich and varied cultural contexts for Beckett's work world-wide.

Edited by eminent Beckett scholar S. E. Gontarski, the Companion draws on the most vital, ground-breaking research to outline the nature of Beckett studies for the next generation.