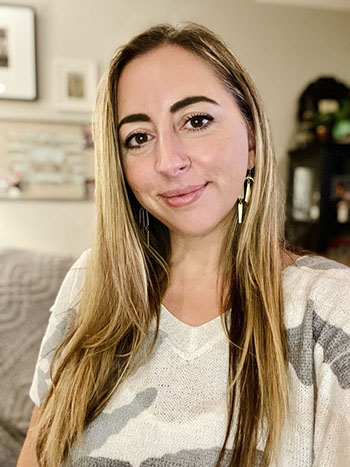 Her recently published book, Artificial Generation: Photogenic French Literature and the Prehistory of Cinematic Modernity, investigates the intersection of film theory and nineteenth-century literature, arguing that the depth of amalgamation that occurred within literary representation during this era aims to replicate an illusion of life and its sensations, in ways directly related to broader transitions into our modern cinematic age. The book takes a comparative approach in connecting complexly heterogeneous, representational modes, tracing a photo-genealogy of the critical cinematic obsession with female automatons, animated statues, excavated mummies, and dancing bodies to a constellation of the affective forms of French literary modernity post-1830. This particularly artificial generation of writers, including Thèophile Gautier, Auguste Villiers de l’Isle-Adam, and Oscar Wilde, prepared the conceptual ground for the emergence of film on a psycho-cinematic level. A key part of this evolution in representation relies on the continual re-emergence of the artificial woman as longstanding expression of masculine artistic subjectivity, which, by the later nineteenth century, becomes a photographic and filmic drive.

Moving through the beginning of film history, from Georges Méliès and other “silent” filmmakers in the 1890s, into more contemporary movies, including Alfred Hitchcock’s Vertigo (1958) and Blade Runner 2049 (2017), the book analyzes how films are often structured around the prior century’s mythic and literary principles, which now serve as foundation for film as medium—a phantom form for life’s re-presentation. Artificial Generation provides a crucial reassessment of the longstanding, mutual exchange between cinematic and literary reproduction, offering an innovative perspective on the proto-cinematic imperative of simulation within nineteenth-century literary symbolism.