Zach Linge has been The Southeast Review’s newest editor in chief for just a couple of months, but they have already put several lofty changes into action. Under their direction, the literary journal has undergone a complete renovation: a new medium, new content, and most importantly, a new vision. 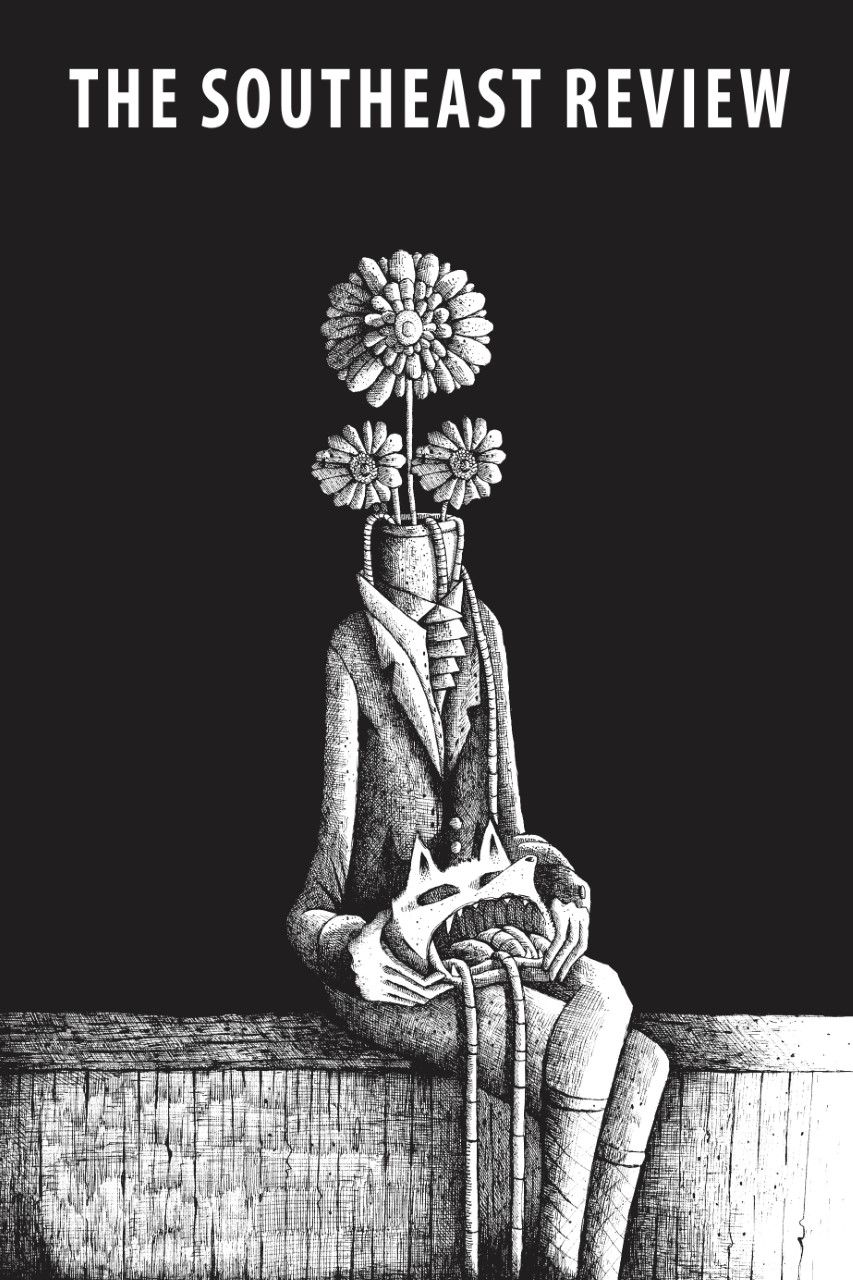 Linge has been in charge since the beginning of the summer 2019 semester, and these changes will be seen in editions published well into the future.

“One of my goals is to expand who we represent, who we publish, and who our readership is,” Linge says, “and so, I am working with an incredible team, who have unique interests, that contribute to that breadth.”

Linge and their team will be debuting all of these new changes during The Southeast Review’s fall fundraiser on October 15, 2019. The fundraiser’s theme is “Haunt the Mic!” and will feature four celebrity guest readers: Barbara Hamby, Ravi Howard, David Kirby, and Jude Marr.

SER plans to release the fall edition of the journal that same week.

Their first task to implement the changes under consideration: to create a production manual, which will ensure these future editions are consistent in terms of what they publish, how they publish, and how much they publish, one year after the next.

With a production manual as a guide, Linge will also be reducing the print run and focusing on expanding SER’s online presence and placing emphasis on online publication. This switch brings a significant cut in print expenditures, while still guaranteeing consistent content production.

The print run has already been cut by over half, 53.4 percent to be exact, and Linge anticipates cutting the print run by another 33 percent come spring.

Another initiative of Linge’s was to standardized the page count for the journal, so that consumers know what to expect each time they receive an issue. SER is also scaling back expenditures on advertising, memberships, and print.

“I have spent over two years working on SER’s online presence because I believe literature should be accessible, affordable, and representative of its readership,” Linge says.

Linge notes that these changes are imperative in order to see bigger, content-focused changes within the magazine.

In order to expand the accessibility of, and representation throughout, the SER, Linge says that they must first cut unnecessary costs and pay contributors more, and be transparent throughout the whole process.

Linge explains that, “this industry is often self-serving, and representative only of the academy and its darlings. Part of what Dorothy Chan started in her tenure as editor was an effort to diversify the voices we seek, represent, and serve.”

For example, one of Linge’s editors, Dyan Neary, is currently working directly with incarcerated persons, and the journal will publish two nonfiction essays by people who are currently incarcerated. SER has even waived all submission fees for anyone currently serving out their sentences. 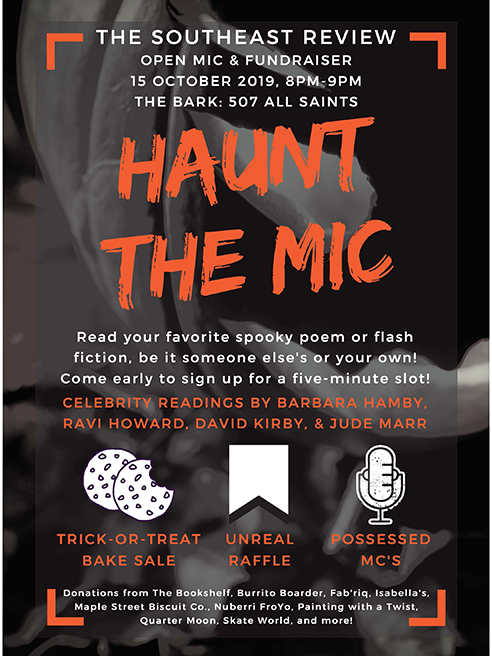 Karen Tucker, the fiction editor, is working on finding and publishing young writers, and new writers, while poetry editors, Jayme Ringleb and Dorsey Craft have been working on “putting their thumb on the pulse of contemporary poetry, and bringing in established and emerging voices that have something to say that we haven’t represented before,” Linge says.

By expanding the magazine’s efforts to, “find, identify, and publish industry outsiders,”—especially those writers who have been historically marginalized—Linge hopes that both current and future SER readers will find that the magazine offers a much more representative and inclusive future.

“We have some pretty incredible developments underway, and challenges will come up as we pursue each of them, but mainly, I don’t see impossibilities so much as a team that has come together to overcome the challenges we have faced as an organization in the past,” Linge says.

Linge has been incredibly busy with the changes already made to the journals, but this is only the beginning for the new editor in chief.

Linge and the journal staff have been working especially hard on The Southeast Review’s annual fundraiser. This spooky fundraiser held Tuesday, October 15, at 8 p.m. at The Bark will feature a silent auction and bake sale, and English department celebrities Barbara Hamby, Ravi Howard, David Kirby, and Jude Marr will read Halloween poems and flash fiction pieces. For those brave enough, there is also going to be an open mic for Gothic- and Halloween-themed pieces.

Megan Kirkham is a senior who is majoring in English, with a concentration in editing, writing, and media, with a minor in interdisciplinary humanities.