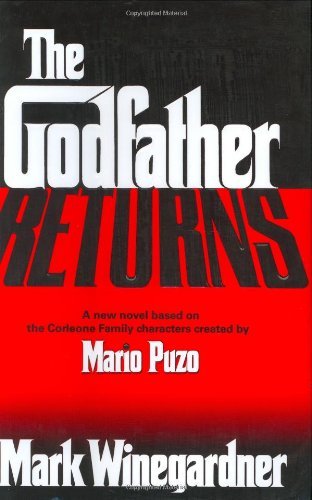 It is 1955. Michael Corleone has won a bloody victory in the war among New York’s crime families. Now he wants to consolidate his power, save his marriage, and take his family into legitimate businesses. To do so, he must confront his most dangerous adversary yet, Nick Geraci, a former boxer who worked his way through law school as a Corleone street enforcer, and who is every bit as deadly and cunning as Michael. Their personal cold war will run from 1955 to 1962, exerting immense influence on the lives of America’s most powerful criminals and their loved ones.