The Fiction of Gloria Naylor: Houses and Spaces of Resistance 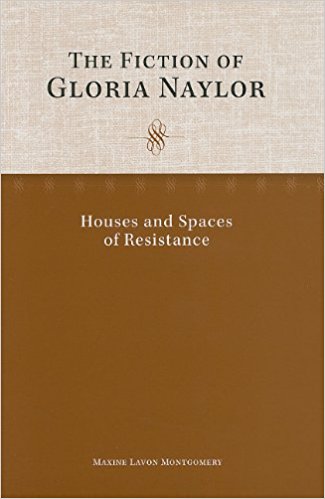 "The Fiction of Gloria Naylor" on Amazon
Maxine Lavon Montgomery

The Fiction of Gloria Naylor is one of the very first critical studies of this acclaimed writer. Including an insightful interview with Naylor and focusing on her first four novels, the book situates various acts of insurgency throughout her work within a larger framework of African American opposition to hegemonic authority. But what truly distinguishes this volume is its engagement with African American vernacular forms and twentieth-century political movements.

Montgomery argues for the existence of home as a place that is not exclusively architectural or geographic in nature. She posits that in Naylor’s writings, home exists as an intermediate space embedded in cultural memory and encoded in the vernacular. Home closely resembles a highly symbolic, signifying system bound with vexed issues of racial sovereignty as well as literary authority. Through a reinscription of the subversive, frequently clandestine acts of resistance on the part of the border subject—those outside the dominant culture—Naylor recasts space in such a way as to undermine reader expectation and destabilize established models of dominance, influence, and control.

Thoroughly researched and sophisticated in its approach, The Fiction of Gloria Naylor will be essential reading for scholars and students of African American, American, and Africana Literary and Cultural studies.