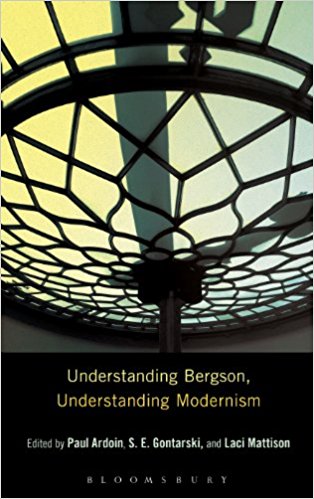 Henri Bergson is frequently cited amongst the holy trinity of major influences on Modernism-literary and otherwise-alongside Sigmund Freud and William James. Gilles Deleuze's Bergsonism has re-popularized Bergson for the 21st century, so much so that, perhaps, our Bergson is Deleuze's Bergson.

Despite renewed interest in Bergson, his influence remains understudied and consequently undervalued. While books examining the impact of Freud and James on Modernism abound, Bergson's impact, though widely acknowledged, has been closely examined much more rarely. Understanding Bergson, Understanding Modernism remedies this deficiency in three ways. First, it offers close readings and critiques of six pivotal texts. Second, it reassesses Bergson's impact on Modernism while also tracing his continuing importance to literature, media, and philosophy throughout the twentieth and into the 21st century. In its final section it provides an extended glossary of Bergsonian terms, complete with extensive examples and citations of their use across his texts. The glossary also maps the influence of Bergson's work by including entries on related writers, all of whom Bergson either corresponded with or critiqued.