On Beckett: Essays and Criticism 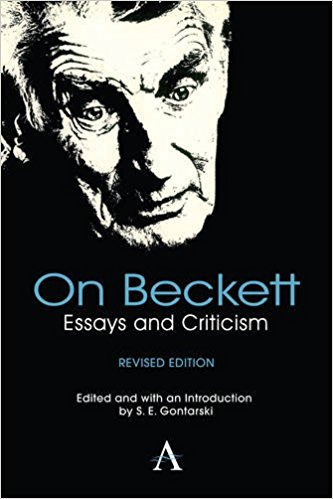 “On Beckett: Essays and Criticism” is the first collection of writings about the Nobel Prize–winning author that covers the entire spectrum of his work, and also affords a rare glimpse of the private Beckett. More has been written about Samuel Beckett than about any other writer of this century – countless books and articles dealing with him are in print, and the progression continues geometrically. “On Beckett” brings together some of the most perceptive writings from the vast amount of scrutiny that has been lavished on the man; in addition to widely read essays there are contributions from more obscure sources, viewpoints not frequently seen. Together they allow the reader to enter the world of a writer whose work has left an impact on the consciousness of our time perhaps unmatched by that of any other recent creative imagination.