The Journal of Beckett Studies publishes academic articles relating to the work of Samuel Beckett, (1906–1989), the Irish poet, dramatist and playwright. Published twice yearly by Edinburgh University Press in April and September, it was established in 1976, under the editorship of James Knowlson. It was subsequently edited by John Pilling and from 1989-2008 by S. E. Gontarski. It is currently edited by Mark Nixon (University of Reading) and Dirk Van Hulle (Oxford University).

Each issue contains an introduction, essays or notes, review essays and reviews of books and performances. The journal alternates between themed issues overseen by guest editors, and general issues. Guest-edited issues have often been printed as Journal of Beckett Studies Books and were offered separately from the Journal subscription. Those volumes (see below) remain available at sgontarski@fsu.edu. 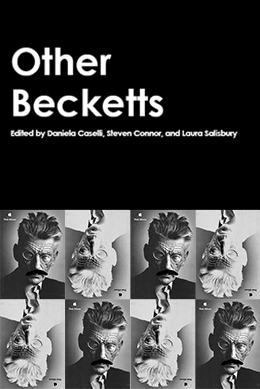 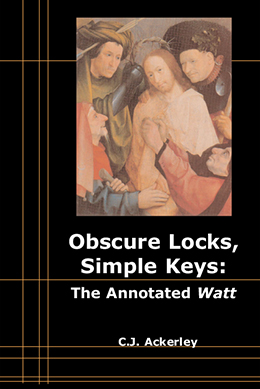 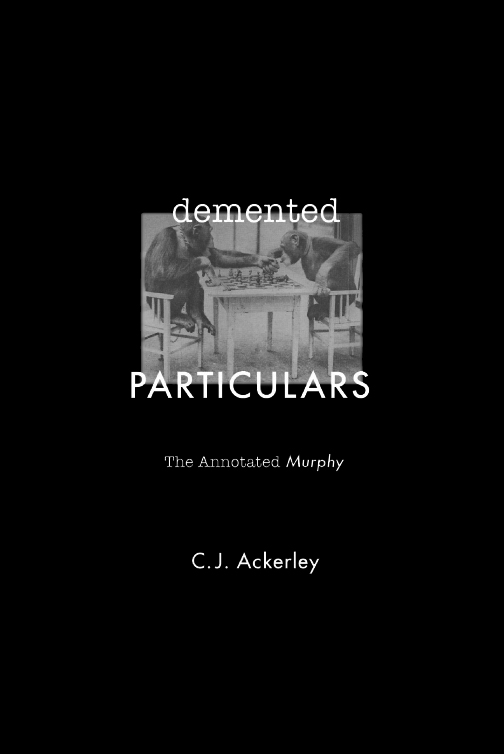 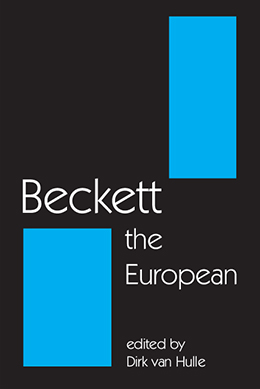 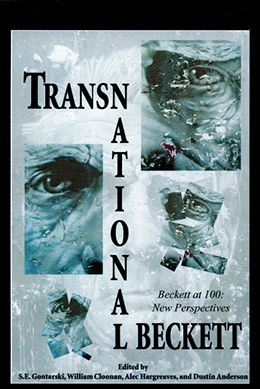 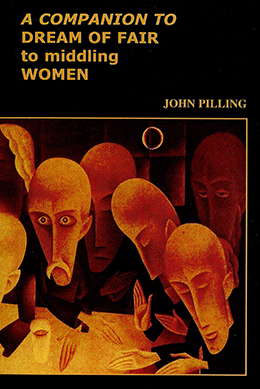 a companion to dream of fair to middling women