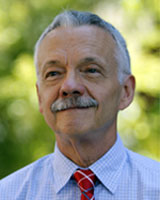 DENNIS MOORE, Associate Professor and University Distinguished Teaching Professor, Ph.D. North Carolina (1990), is certainly in good company. He specializes in the literature and culture of eighteenth-century America and in U.S. literature to 1900 as well as in African American literature and culture. Click here for recent update on his contributions to two interdisciplinary organizations, one of which he founded -- the American Studies Association's Early American Matters Caucus -- and the Society of Early Americanists. A past president of the SEA, he served from 2015 to 2018 as Founding Mentor for the SEA’s Junior Scholars Caucus; click here to read his presidential address at the SEA's first-ever joint conference (Williamsburg + Jamestown in 2007) with the Omohundro Institute of Early American History and Culture. Moreover, he’s a past president and a longtime Board member of the A.S.A.’s largest, most active chapter, the Southeastern American Studies Association; click here for details about the honor he recently received from SASA. He's a life member of the Toni Morrison Society, the St. Marks Wildlife Refuge Association, and SSAWW, among others. For seven years he served as Faculty Director of FSU's Bryan Hall Learning Community, encouraging first-year students to develop Curiosity and the Desire to Learn. In 1991, his first year on the FSU faculty, he founded the English Department’s U.S. Literature Discussion Group, which later morphed into a 1-credit-hour graduate course; more recently he took a turn, Fall 2014-Spring 2019, as its instructor of record. 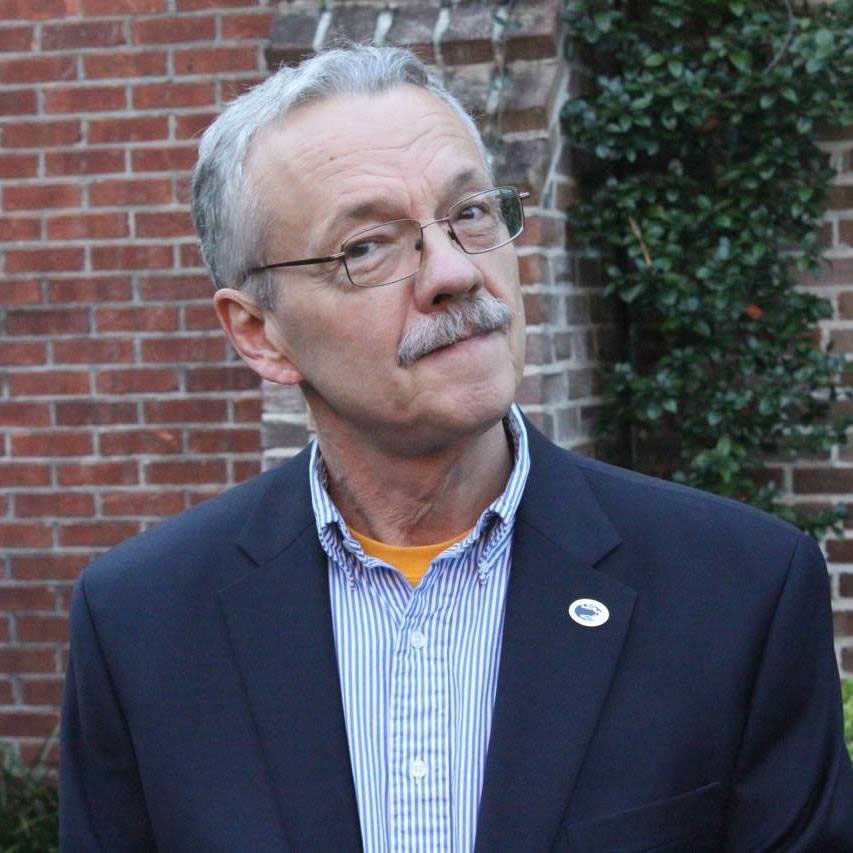 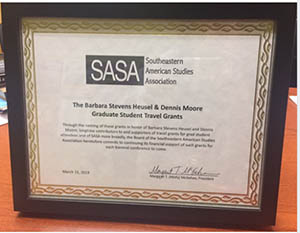 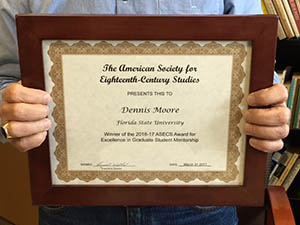