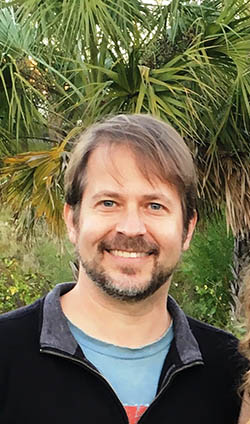 ANDREW EPSTEIN, Professor, Ph.D. Columbia University (2000), B.A. Haverford College, Pennsylvania (1992). Dr. Epstein specializes in post-1900 American literature, with particular emphasis on poetry and American literature and culture since 1945. His research and teaching interests include modern and contemporary poetry and poetics; issues in modernism and postmodernism; theories and practice of the avant-garde; literature and culture of the Cold War and the 1960s; theories and debates about everyday life and twentieth-century writing; and experimental fiction. He is also interested in the inter-relationship between literature and other art forms, especially the visual arts and music, and in the afterlife of nineteenth-century American writing (especially Ralph Waldo Emerson and pragmatist philosophy) in post-1900 literature and culture.

Selected Book Reviews and Other Publications